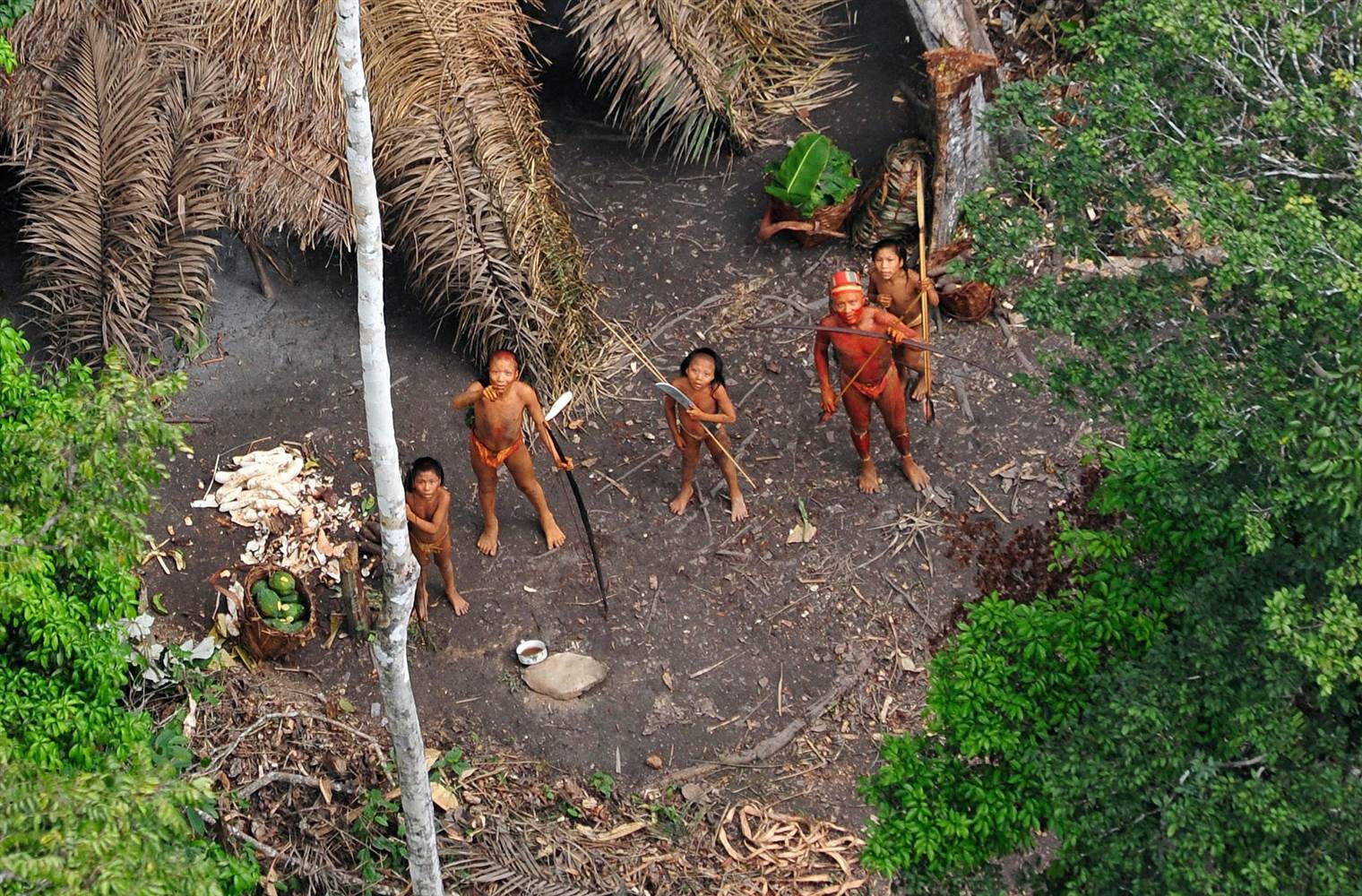 A tribe that lived in the early human days, spent their days hunting for food and looking for shelter every single day. They were very limited in wealth because they refuse to explore new ways of doing things to make their lives better. They were stacked-up in their old ways and refused to evolve. They spent the entire day trying to hunt for food with their bare hands. Most of the time it took them the entire day to be able to capture a single rabbit.

One day, the hero of the story sat down, thought about the whole situation. He decided to do something to change things for himself. The thought of something that will save him a whole lot of stress in his hunts.

Read: The number 1 skill in business: Best tactics to sell anything fast

Then he set out to hunt. That afternoon, he was able to kill three rabbits using just a quarter of the time the entire tribe normally spend to catch a single rabbit. Within a day, this man had created wealth by transforming the animal bones into a tool more valuable to him. In creating this he had improved his life and also has, created wealth for himself. Then he distributed his wealth with the rest to his clan by trading it for other stuff.

This story seem like a “happily ever after” story. I mean now he can get things he needs from other members of his clan whiles he shares his merchandise with his clan, right? That seems like a “win, win”. But in the twist of events not so much. The clan begin to question if the current distribution of wealth is the fairest distribution. So now what is the ideal distribution of wealth? They figure out there are even better ways this man could share his wealth with the rest of the clan. “He could teach other members of the clan to make these spears” is what the rest of the clan are thinking. “But then at what expense” is also what the man is thinking. He doesn’t want to risk sharing his advantage with any other member of the clan.

Read: Don’t let fear of your idea being stolen hold you back

Obviously demand for merchandise are going to be high because of it’s worth. Everyone can be greedy to an extent. Businesses are greedy. That doesn’t mean you can’t share your ideas. Because greed can also limit our wealth sometimes when you share your ideas or wealth that is when you get more ideas to generate more wealth.
Eventually he decided to employ other members of the clang and teach them how he makes his spear. One day one of the employees accidentally broke a spear into two pieces and it gave in a nasty cut. This accident become a bitter sweet one because, it gave him a good idea. He realized that if he could carve the edge of the bone into blade he could solve another problem they have.

Wealth is created when you create something to bring a solution to a major or even minor problem. Then you can create demand for it. Created wealth is then distributed. You can be the hero of a story like this too. “You can change your world because you have the opportunity to re-create your world”

Do’s and Don’ts For a Business Startup
These 5 Drawbacks Could be The Reasons Why You Are Not Hired
Advertisement
To Top
This site uses cookies: Find out more.