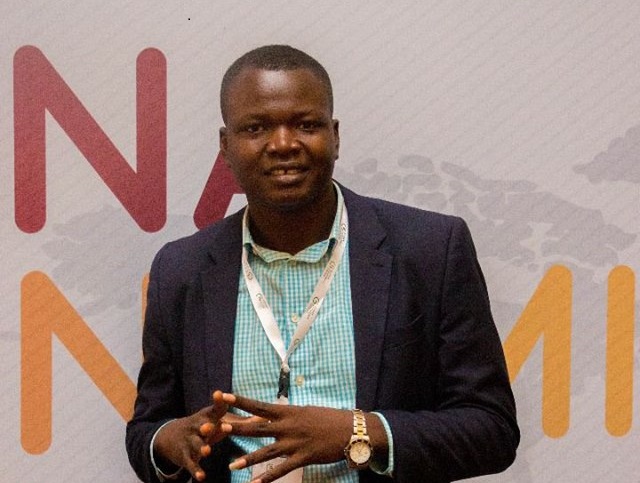 Gross domestic product (GDP) as used in this paper represents an indicator of the monetary value of all goods and services produced by a nation in a specific time period. GDP represents a strong index of a country’s economic strength – the higher the GDP of a nation, the stronger that country’s economy. The debt in this context refers to public debt owed by a nation’s central government. It represents both domestic and foreign debt.

Japan remains the third largest and Richest Economy in the world in terms of GDP. America is the first and China is only miles away to overtake America as it remains the fastest growing economy in the country.

Both America and Japan have a very strong economy and also among the Top 10 advanced (Most developed countries in the world) in terms of the Human Development Index as quoted by the World Bank.

It will interest you to know that, no nation in the world has a higher public debt in relation to GDP than Japan. The nation’s soaring debt is currently around quadrillion yen, thus, roughly 10.5 trillion US dollars. Again, the total Debt of Japan is larger than the German, French and British economies combined. It is worth noting that, German, British and France remains the 4th, 5th and 6th richest economy respectively in the world (World Bank Report, 2017).

According to the latest World Bank figures, United States GDP as at September 2017 stood at $18 trillion and represents a quarter share of the global economy (24.3%). With about $7 trillion ahead of China, the United States is ranked 12th among the first 20 countries with the highest public debt. The country’s public debt to GDP ratio as at September, 2017 stood at 108.14%.

Surprisingly, 4 countries among the top 10 biggest economies in the world (USA, Japan, Italy and France) are also among the top 20 countries with the highest public debt to GDP ratio.

Related: Recapitalization & then whant next?

As at September 2017, The World Bank ranked Egypt as the 16th country with the highest public debt to GDP ratio (101.24%) in the world. However, Egypt remains the second biggest economy by GDP in Africa. Nigeria has the biggest economy in Africa (IMF, 2016) yet among the top 10 most indebted countries on the African continent. Eight (8) out of the top (10) economies in Africa also features in the top (10) indebted countries in Africa.

“Ghana is a country that shouldn’t be poor, but it is. The West African nation’s gross domestic product per capita fell 9% last year to $621, ranking it 154th out of 184 countries tracked by the International Monetary Fund, below resource-impoverished Haiti. With a $3 billion trade deficit last year and $4.9 billion in external debt, Ghana is struggling to pay its bills even as it sits on some of the world’s biggest reserves of gold and bauxite, as well as considerable amounts of offshore oil”

Ghana recorded its highest ever D/GDP in the year 2000. With a D/GDP record of 123.3%, higher than the current D/GDP of America, Singapore and France (Developed countries with the most debt), yet the Country’s GDP grew below 3%. This high D/GDP was drastically reduced to 26.19% in 2006, the lowest GDP in the history of the country and ranked amongst the top 10 countries in the world with the lowest public debt. Perhaps, declaring Ghana as a HIPC nation in 2001 saved Ghana the trouble of repayment and eased the heavy debt burden on the country. With this record of lowest D/GDP, the country recoded a GDP growth rate of 6.12%.

Debt owed by countries must significantly correlate with the growth of its economy. If an economy grows, it must grow together with its people. Investing debt in the right projects may yield positive results and create enough proceeds to payback. The idea and argument against too much borrowing especially in Ghana to me is irrelevant, however, the need to create more value with the borrowed funds is my utmost concern. Ghana needs to be financially disciplined and practice prudent economic financial management.

As earlier mentioned, Japan tops all countries with the highest Public Debt to GDP yet among the first three largest economy and most developed countries in the world. Can this same concept of growing an economy through Public Debt be emulated in Ghana? Thus, growing our economy to match the standard of the advance countries like USA, Japan, Italy and France.

Our President, Nana Addo Dankwa Akufo Addo spoke of growing a Ghanaian Economy beyond AID, yet, the world’s richest economy currently records a D/GDP of 108.14%. Is Ghana on the Right Path?

Let me conclude by saying that, with the exception of Russia and Saudi Arabia who are ranked 8th and 9th among the first 20 countries in the world with lowest D/GDP ratio, the remaining lower indebted countries are not necessarily economic first-world powers. Perhaps, Saudi Arabia, the 8th country with the lowest D/GDP in the world has maintained this lower debts due to its high export rates of petroleum and petroleum goods considering the significance of oil in today’s world. The country produces enough oil and earns enough revenue to maintain a high GDP and additionally refrain from incurring debt.

Do you think Ghana can grow by depending on the proceeds from its natural resources like Gold, Cocoa, Timber, Bauxite and Oil?

Related: Agribusiness is becoming a lucrative business for young entrepreneurs

What do you think? Should we Borrow More or Borrow Less?

Note: **Corruption and all other personal interest of politicians are held constant**

Why Africa is Still Underdeveloped?
What Being a Mom Has Taught Me About Running a Business
Advertisement
To Top
This site uses cookies: Find out more.