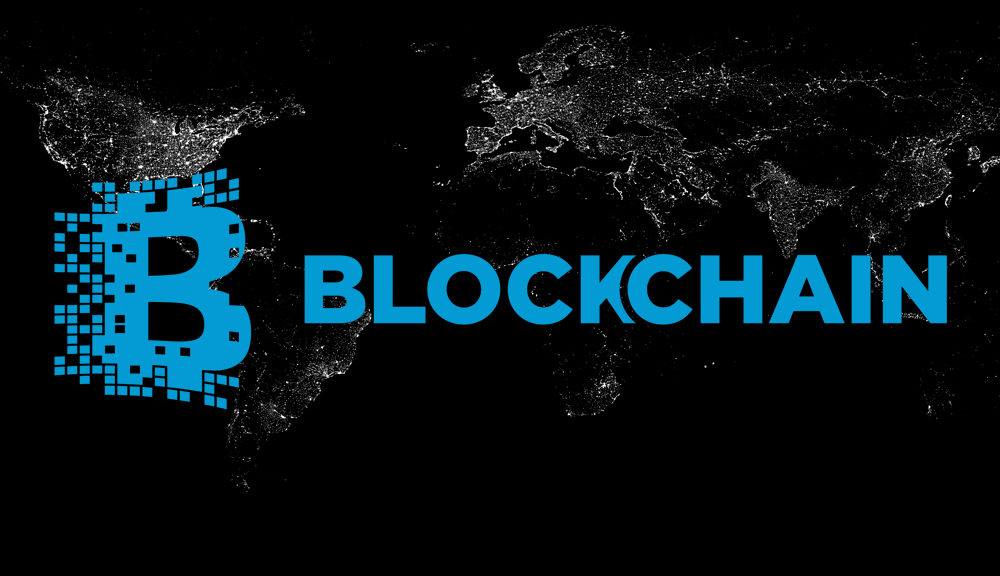 African and in particular Ghana, is yet to catch up with the information and communication technological direction the rest of the world is moving to.That notwithstanding, we are better off than some decades ago and with much education and the right policies, we’ll soon reach the same level as the Western world.

In the meantime, as we struggle to grasp with some challenges that range from budgetary pressures arising from economic stagnation to aging populations, the time has come for us to seize the blockhain technology to enhance day-today administration work

So the question is, what’s blockchain? Blockchain allows digital information to be distributed but not copied, blockchain technology created the backbone of a new type of internet. The blockchain is an incorruptible digital ledger of economic transactions that can be programmed to record not just financial transactions but virtually everything of value.

The corruption in Ghana is sickening and despite the fight by crusaders like Martin Amidu and Anas Aremeyaw Anas, the canker seems beyond remedy. Much of this corruption comes from inflated contract allocations. With blockchain, this canker will be eradicated because there will be an effective access and analyses of data to create greater economies.

On a new blockchain study, Building Trust in Governments, by the IBM Institute for Business Value (IBV) in conjunction with the Economist Intelligence Unit, found that a number of governmental organizations are embracing blockchain technology to promote more extensive collaboration.

The study surveyed 200 government leaders in 16 countries about their experiences and expectations with blockchains. Nine out of 10 governmental organizations plan to invest in blockchain for use in financial transaction management, asset management, contract management and regulatory compliance by 2018.

And seven out of 10 government executives predict blockchain will significantly disrupt the area of contract management, which is often at the intersection of the public and private sector.

What does this hold for us a developing country? Here are four key areas blockchain can provide huge bnefits to us:

1. Citizen Services: In most of the investigative journalism conducted by Anas involving revenue collectors, it’s obvious that the fraud can be minimize if we go ‘paperless.’ In effect contract management, financial transaction management and regulatory compliance, which mostly remain largely paper-based, will be streamlined because participants in a transaction on blockchains have access to the same records, there is no need for third-party intermediaries to validate transactions or verify identities or ownership.

I like the concept of the Government going paperless with the Ghana Port and Harbour services, this can be made far more effective , efficient and profitable if it was built on the blockchain

2. Regulatory Compliance: Nine in ten leaders believe blockchains can reduce the time, cost and risks of enforcing regulatory compliance. We all know how frustrating one can get at the Tema Port.

3. Identity Management: An estimated 1.5 billion persons worldwide have no legal identity or proof of birth, according a United Nations conference last year. Unable to open a bank account, own property or access government services, many are shut out of full participation in the economy and the creation of wealth, according to the website GovHack Hackerspace 2016.

Blockchains that securely compile, cross-reference and verify multiple data sources, events and transactions could establish and validate an individual’s identity when traditional proofs of identity are missing. In the United States, the U.S. Postal Service and the Department of Homeland Security are researching the potential for blockchains to establish secure identity management.

4. Contract Management: By using blockchains for contract management, issues such as the failure of any party to meet a deadline or complete a task, for example, could be more immediately visible. No need to establish to a committee to investigate any contractual malfeasance as in the case of the infamous Alfred Woyome’s case.

Advertisement
To Top
This site uses cookies: Find out more.